Three New for Early May

Despite entering my sixth summer of garden trapping, the list continues to grow with three more new for the garden in a week despite relatively low overall catches. None of them rare in county but presumably so in my area. Also illustrated others that were of interest to me. 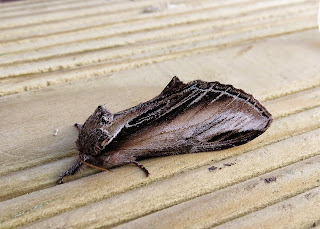 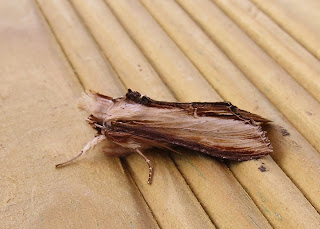 Mullein - new for garden 15th May 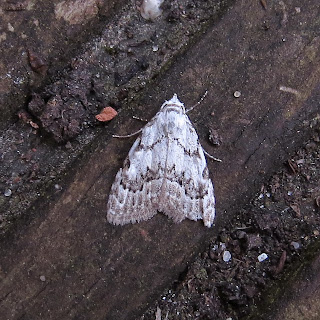 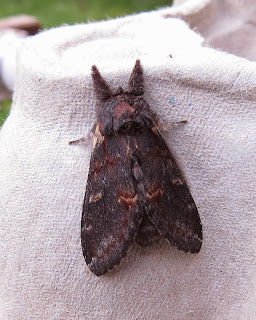 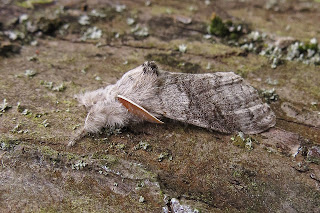 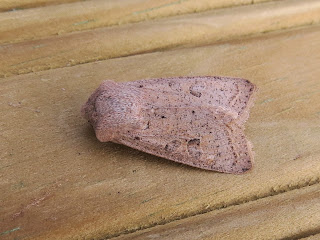 Powdered Quaker - only average just over one a year of these, this on 10th May 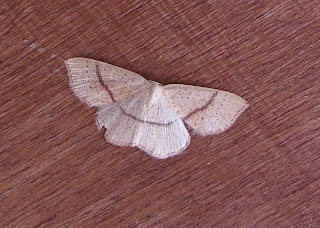 Maidens Blush - annual but only just, this one 7th May 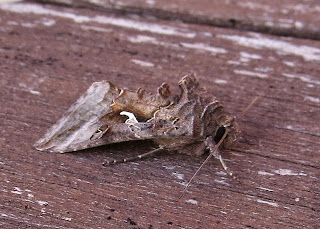 Silver Y - first of the year of this common migrant 12th May
Posted by Andy Grimsey at 13:24 1 comment:

Away first ten days, family holiday with some decent birding opportunities in Cyprus, followed by cold nights for most of the rest of the month so very little to report. Even Common Quaker and Hebrew Character were counted on one hand on all but a couple of nights when it was suitable to actually put the trap out.
Only decent moth in the month was Tawny Pinion which appeared on 14th and 16th as second and third garden records and look to be different individuals. Also an early Pebble Prominent on 21st.
Micros recorded included a Diamond-backed Moth on 14th and an Esperia sulphurella that I managed to pose for a photo in the sunshine on 18th. 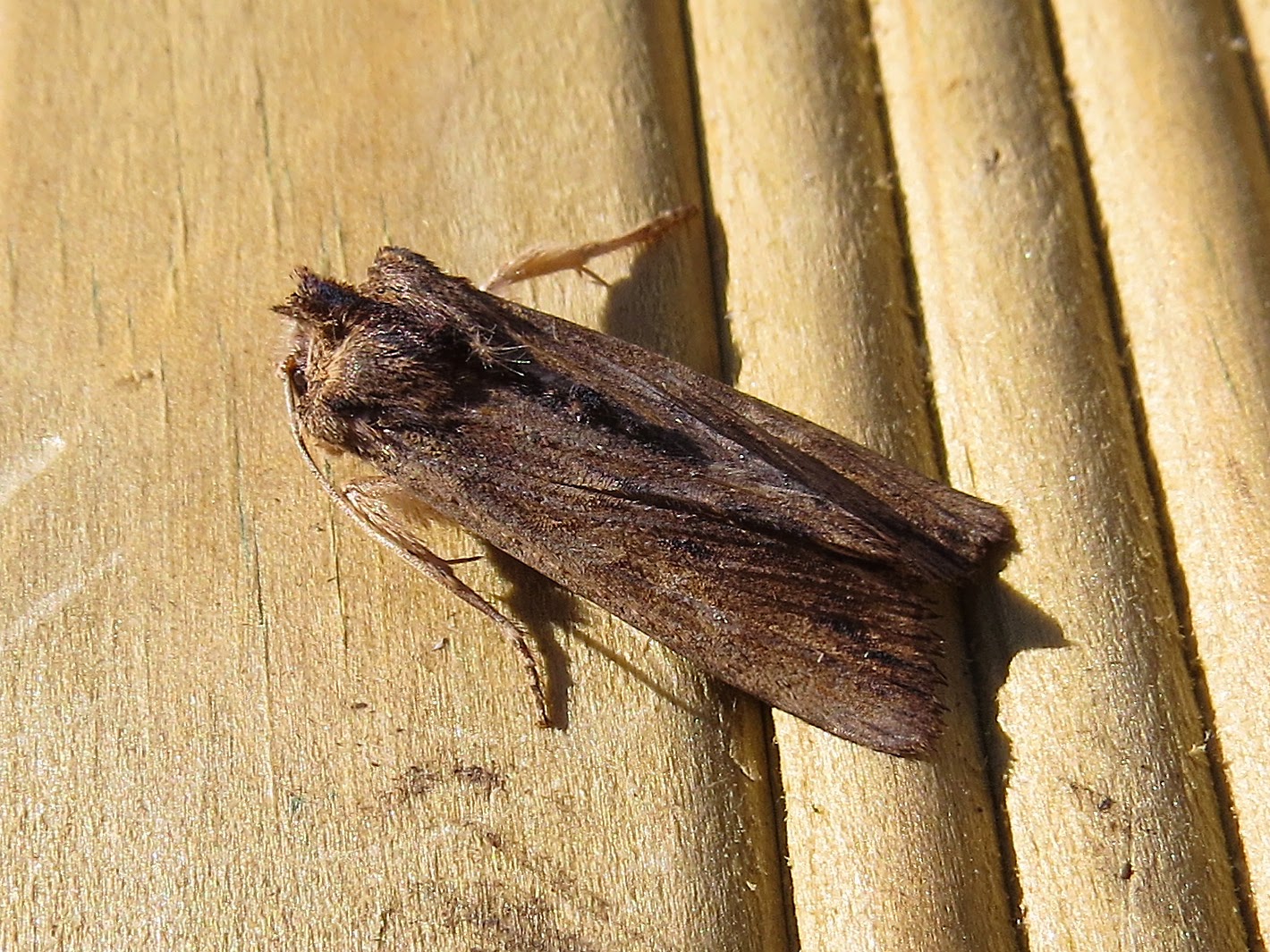 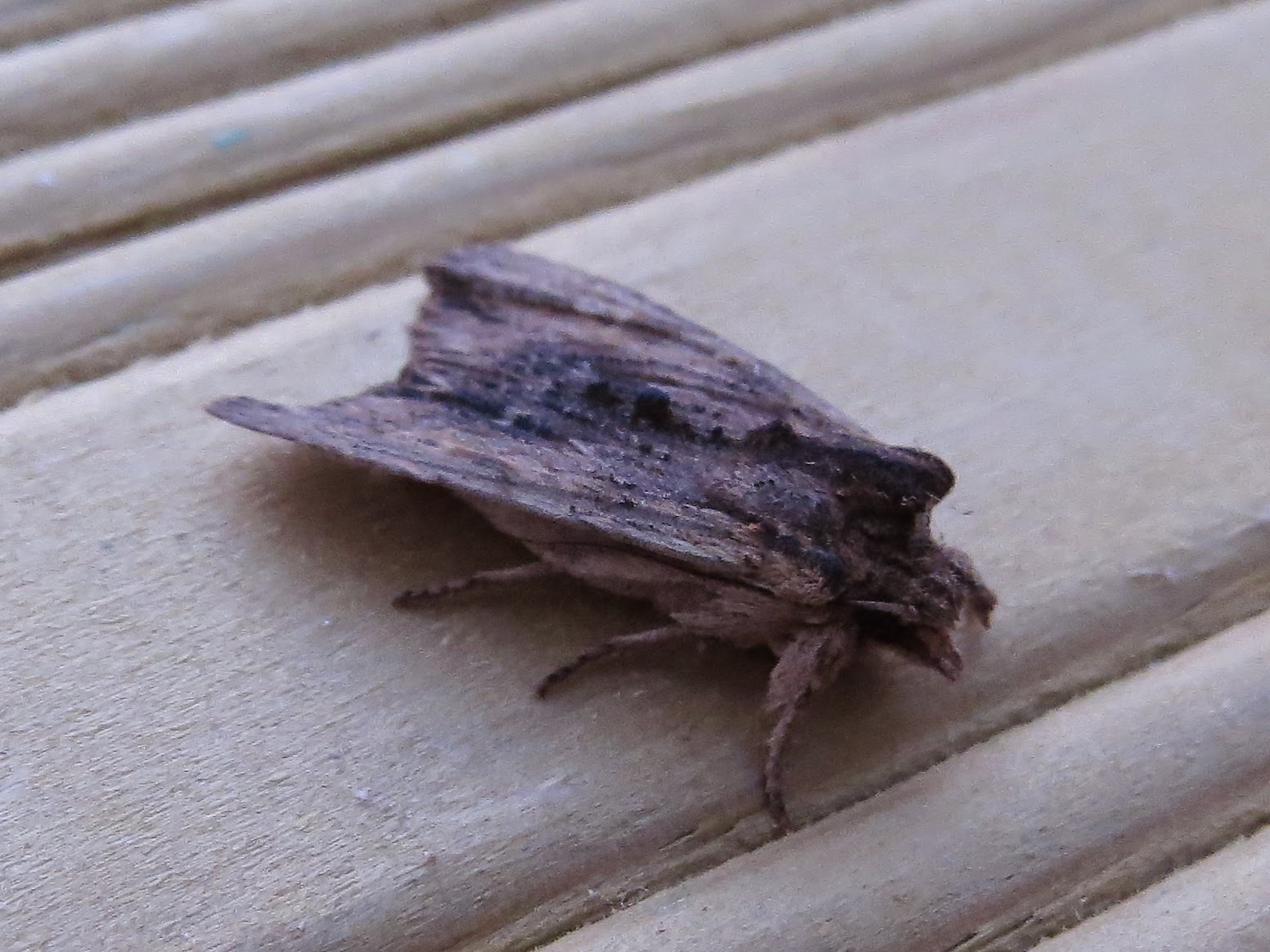 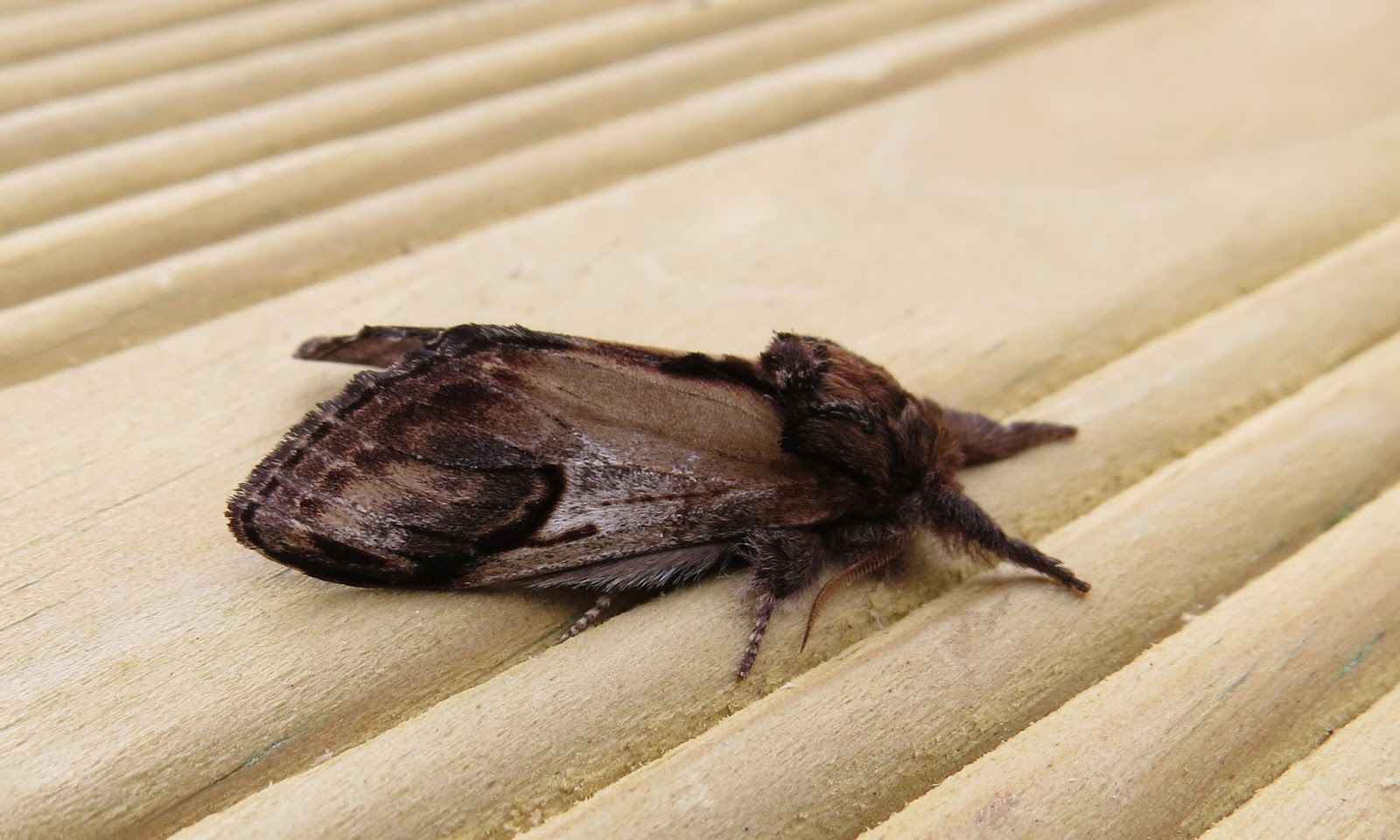 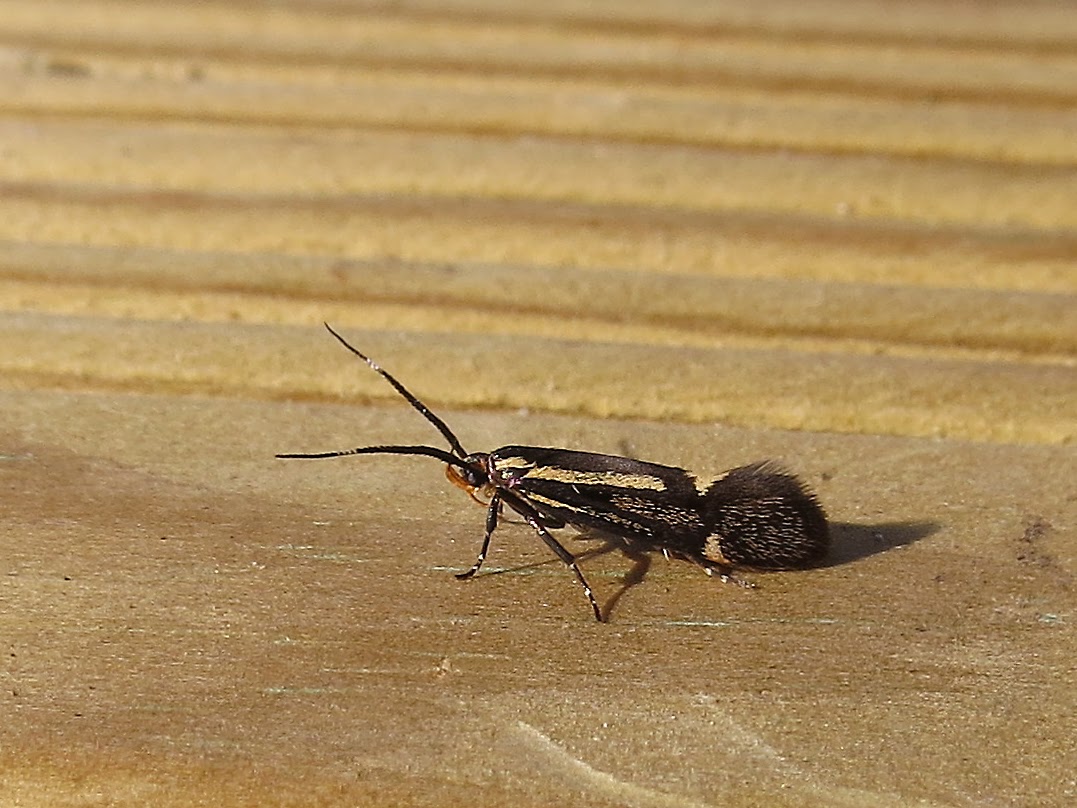